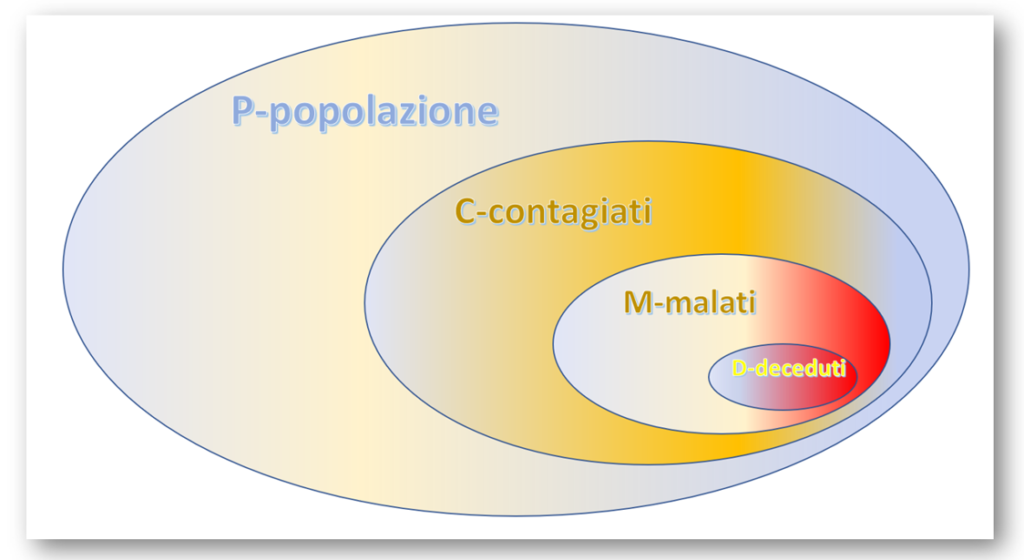 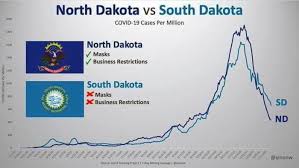 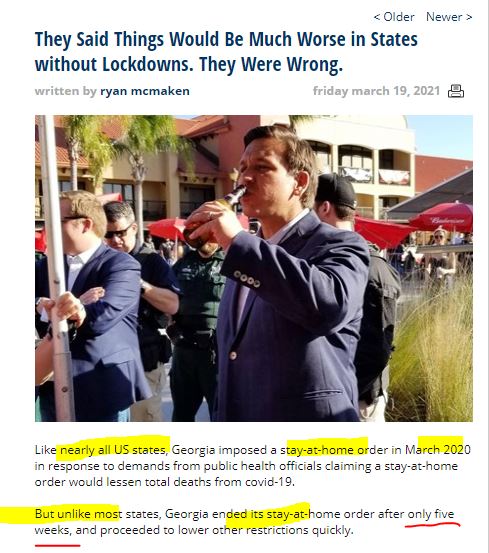 They Said Things Would Be Much Worse in States without Lockdowns. They Were Wrong.

But unlike most states, Georgia ended its stay-at-home order after only five weeks, and proceeded to lower other restrictions quickly.

The legacy media responded with furious opposition. For example, an article in The Atlantic declared the end of Georgia’s lockdown to be an “experiment in human sacrifice.” The Guardian approvingly quoted one Georgian who insisted the end of the stay-at-home order was “reckless, premature and dangerous.”

A few weeks later, other states began to end their stay-at-home orders and to end other restrictions as well. Florida was the largest among these states.

Shortly thereafter the Daily Beast declared that the scaling back of restrictions in Georgia and Florida was “terrifyingly premature,” and quoted one expert who insisted, “If you lift the restriction too soon, a second wave will come, and the damage will be substantial both medically and economically. We don’t want to throw away the sacrifices we have made for weeks now.”

All this hyperbole about human sacrifice and recklessness leads us to conclude that states which ended lockdowns quickly must have experienced far worse numbers of deaths from covid than states which maintained lockdowns longer. Indeed, when it came to lockdowns, we were told, the longer the better. Ideally, lockdowns shouldn’t be loosened up at all until everyone can be vaccinated.

But things didn’t turn out that way. Experts have scrambled to come up with explanations for why this is the case, but the fact remains some of the most strict states (i.e., New York and Massachusetts) have covid deaths at far worse rates than the “reckless” states like Georgia and Florida.

Moreover, with little to show for their lockdowns in terms of “public health,” these states with extreme lockdowns also have some of the worst unemployment rates. This occurred in spite of the fact that experts insisted that a failure to impose lockdowns would doom a state’s economy to later economic disaster.

A year after stay-at-home orders began, even the usual media outlets are being forced to recognize the outcomes aren’t what was predicted. The Associated Press reported earlier this week:

California and Florida both have a COVID-19 case rate of around 8,900 per 100,000 residents since the pandemic began, according to the federal Centers for Disease Control and Prevention. And both rank in the middle among states for COVID-19 death rates—Florida was 27th as of Friday; California was 28th.

Connecticut and South Dakota are another example. Both rank among the 10 worst states for COVID-19 death rates. Yet Connecticut Gov. Ned Lamont, a Democrat, imposed numerous statewide restrictions over the past year after an early surge in deaths, while South Dakota Gov. Kristi Noem, a Republican, issued no mandates as virus deaths soared in the fall….

Like Florida, Missouri had no statewide mask mandate, ended business restrictions last June and has a cumulative COVID-19 death rate similar to California’s.

Even the LA Times was forced to admit this reality, although they insisted that when you consider the higher levels of poverty and “overcrowding” in California—translation: California is a filthy breeding ground for disease—California should have had far worse rates than Florida for covid deaths. Thus, the LA Times concludes, “California better controlled the virus.”

The LA Times goes on to point to the fact Florida’s covid death rate, while similar, is nonetheless 6 percent higher than California’s, and this translates to three thousand deaths that presumably wouldn’t have happened if Florida had adopted lockdown rules similar to California.

But the numbers don’t stack up so well in favor of lockdowns if we use the LA Times’s method to make other comparisons. For example, New York’s total deaths-per-million rate is 67 percent higher than Florida’s. Translated into raw numbers, that means if Florida were like New York, Florida would have experienced 54,000 deaths instead of the 33,000 that the CDC now attributes to covid in Florida. (New Jersey’s outcomes are even worse than New York’s.)

Similarly, if Florida were like Massachusetts in its outcomes, Florida would have experienced 54 percent more deaths.

If the LA Times is going to claim overcrowding should translate into more death in California, it should also note that Florida fares worse than California in terms of median age and incidence of obesity. Since advanced age and obesity are major factors in covid hospitalizations and deaths, we might conclude it is Florida, and not California, that is primed for especially bad covid numbers.

(According to the CDC, Florida and New York are evenly matched in terms of obesity, Florida has more obesity than Massachusetts, and Florida has the highest median age of them all.)

And what about Georgia, that experiment in human sacrifice? Well, the CDC reports Georgia’s total deaths-per-million rate at 1,720. That’s worse than California’s rate of 1,400, but Georgia is still far and away better than New York, New Jersey, and Massachusetts, which have rates of 2,530, 2,690, and 2,400, respectively.

What about Economic Performance?

Meanwhile, it is likely that the economies of Florida and Georgia have suffered less. Although the Daily Beast assured us that the “damage will be substantial both medically and economically” if a state ends lockdowns “too soon,” we now find that the unemployment rates in Florida and Georgia are 4.8 and 5.1, respectively.

In other words, the dire predictions surrounding states that first canceled stay-at-home orders have been spectacularly wrong. Many lockdown enthusiasts will now do what the LA Times did: quibble over small differences between Florida and California to show that California did a little bit better. New York, of course, will just be completely ignored.

As one doctor at UC San Francisco admitted: “One might’ve expected that the Floridas of the world would’ve done tremendously worse than the Californias of the world … ” Places like Florida and Georgia were supposed to be overwhelmed by an absolute tsunami of death if they were “reckless” in ending covid restrictions. That didn’t happen.

Reprinted with permission from Mises.org.