Matt Damon gives SHOCKING Speech on Global Elite:Matt Damon, a lifelong friend of Howard Zinn and his family, read excerpts from a speech Howard Zinn gave in 1970 as part of a debate on civil disobedience. Here's what Howard Zinn writes about this speech: "In November 1970, after my arrest along with others who had engaged in a Boston protest at an army base to block soldiers from being sent to Vietnam, I flew to Johns Hopkins University in Baltimore to take part in a debate with the philosopher Charles Frankel on civil disobedience. I was supposed to appear in court that day in connection with the charges resulting from the army base protest. I had a choice: show up in court and miss this opportunity to explain — and practice — my commitment to civil disobedience, or face the consequences of defying the court order by going to Baltimore. I chose to go. The next day, when I returned to Boston, I went to teach my morning class at Boston University. Two detectives were waiting outside the classroom and hauled me off to court, where I was sentenced to a few days in jail. Here is the text of my speech that night at Johns Hopkins."☑ LIKE US (Y) Truth Inside Of You on Facebook for more awesome videos!

Posted by Truth Inside Of You on Wednesday, 7 September 2016 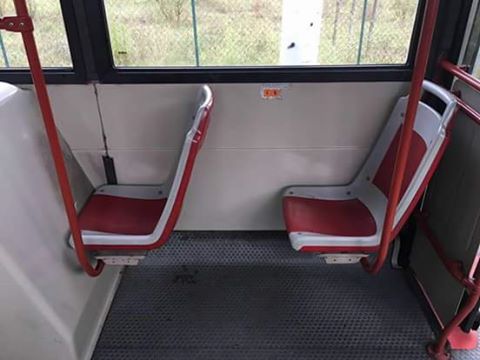